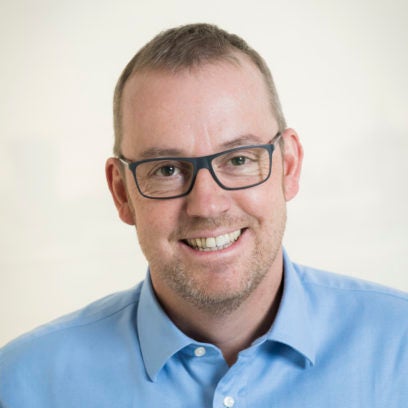 RSS
Since 2018, Frédéric Kunegel is Sales Director for South EMEA at Riverbed Technology. As part of his job, his mission is to focus mainly on France, Italy and Spain. His role is to develop the sales strategy and ensure its execution for the South EMEA markets. On top of that, Frédéric is in charge of the management and the support for all sales teams, that are are in charge of selling Riverbed solutions for regional and national accounts, as well as recruiting new talent to support the company's transition. In his new roles, Frédéric becomes a key member of the Southern Europe and Sales teams for Europe, the Middle East and Africa. With more than 25 years of experience, Frédéric has a very good reputation in the industry. He has held several commercial management and channel director positions at Riverbed since 2012. Previously, he held management positions in both direct and indirect sales for companies such as F5 Network, Pillar Data Systems and Hitachi Data Systems, and many others. During his career, Frédéric has worked in different countries in southern Europe and has specialized himself in the development of indirect sales strategies, in the recruitment and development of indirect networks, as well as in the coordination of transversal teams to achieve the objectives set for it. Frédéric holds a Bachelor degree in Applied Sciences, Mathematics and Computer Science from Joseph Fournier University. He also holds a Master degree in Mathematics and Computer Sciences from the University of Franche-Comté in France.
top.name