menu
Back To Blog Posts 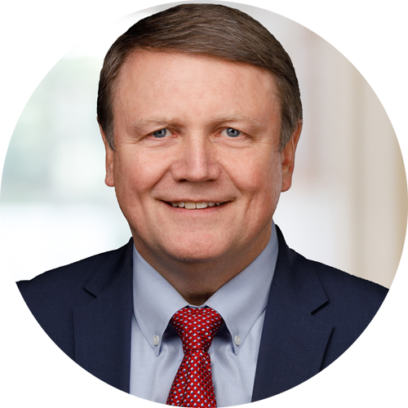 RSS
Rich McBee was appointed President and CEO of Riverbed in October 2019. McBee brings more than 30 years experience holding top leadership roles driving market expansion, revenue growth and operations excellence at a range of technology companies. Prior to joining Riverbed, McBee served as President and CEO for Mitel, leading strategy, business performance and and worldwide execution where he transformed the company into a leading global provider of cloud communications. Previously, McBee served as President of the Communications and Enterprise Group of Danaher Corporation. In this role, he was responsible for annual sales derived from carrier, enterprise and SMB markets via both direct sales and channel partners. McBee joined Danaher in 2007 when they acquired Tektronix Communications, where he worked since 1998 in a variety of leadership positions including: Senior Vice President and General Manager, Communications Business Unit; Senior Vice President of Worldwide Sales, Service and Marketing; and Vice President of Marketing and Strategic Initiatives. McBee holds a Master's Degree in Business Administration from the Chapman School of Business and Economics and graduated from the United States Air Force Academy with a Bachelor's of Science in 1986.

Just over a year ago today, I wrote a note to our employees that we were planning to close our offices for at least two...
Read More

When I joined Riverbed in October 2019, one of my first priorities was to present a clear vision and strategy for the company going into...
Read More
top.name