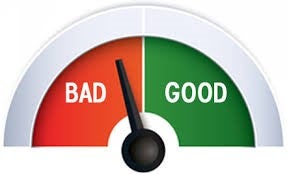 Unintended consequences can result when IT is not tightly aligned to the business. Such was the case with one of my customers, a multi-national utility company. By implementing the same type of ‘green’ energy conservation efforts they promote to their customers, the IT team unknowingly impacted the workforce’s ability to serve some of the company’s most sensitive customers. Here’s what happened, and how they used Aternity EUEM to identify and resolve the problem.

The Task At Hand: A Last Ditch Effort to Reduce Customer Churn

Customer retention is the primary focus for one of the company’s major contact center teams. When disgruntled customers call the company to cancel their service, they are routed to staff members in this contact center. Contact center staff view customer details through an SAP-based CRM application with an internally developed web front end. Contact center staff analyze the customer’s account, usage, service calls, and complaints and attempt to save them from leaving. If they’re unsuccessful, they proceed with the customer cancellation. 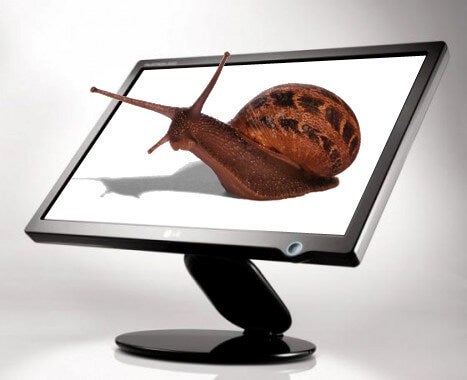 Response time of the CRM application is critical to a successful customer save. Only by quickly analyzing customer history can the contact center agent determine what offers or promotions might entice customers to stay with the company. If the application is slow, the agent must make small talk with the customer while the screens load. For customers already frustrated with the company to the point of canceling their service, these delays only justify their decision, and make the job of the contact center staff even harder.

Poorly Coordinated IT Efforts Add Fuel to the Fire

As part of its support of the company’s energy conservation efforts, IT had a policy to shut down PCs in the contact center overnight. When they started work in the morning, the contact center staff found that their PCs operated extremely slowly. Wait times for the CRM application were excessive, which led to long customer call queue lengths, right at the start of the day. Long queue lengths for customers already unsatisfied with their service led to higher churn rates, not to mention higher levels of stress on the part of the workforce. 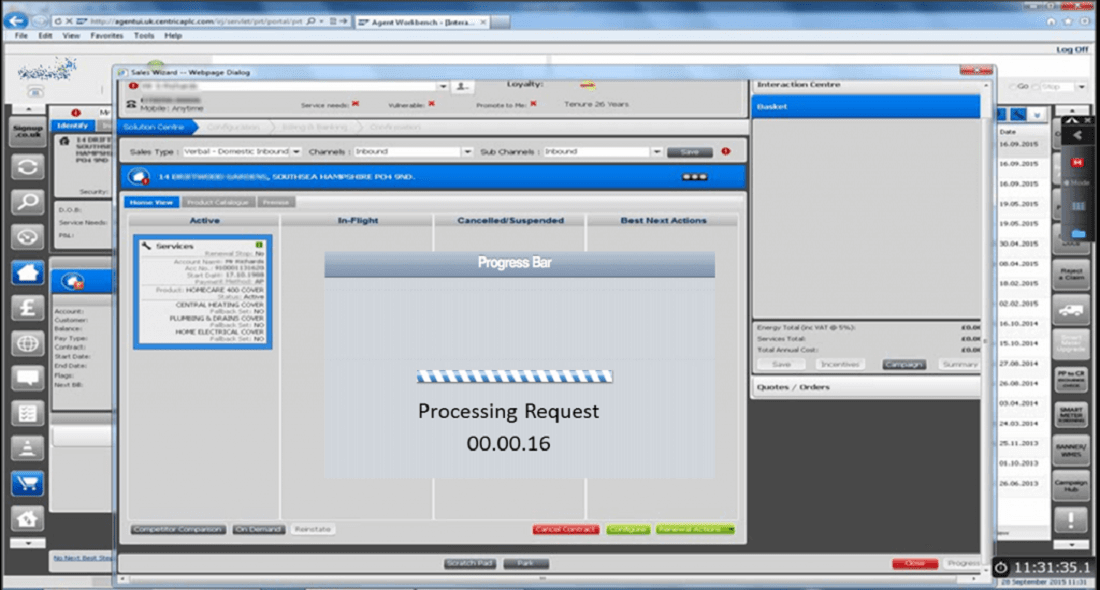 Using Aternity, the IT department was able to determine that slow response was caused by the Sophos antivirus scanning for the first hour of the working day. To minimize the impact on the workforce, the Sophos team were sending out updates during the night with the expectation that the machines would all do their scans out of office hours. Unfortunately, because the PCs were all turned off to save energy, the scans didn’t run until 7AM when the machines were configured to Wake On LAN.

But the contact center staff don’t arrive at work until 8AM, so per IT’s green policy, machines that are idle for 10 minutes during out of office hours were automatically shut down again. This meant that the Sophos updates and scans didn’t start until 8AM, the next Wake On LAN, just as the call center staff were logging in. Instead of running during the night, they ran at the very start of the workday, just as the staff began their daily jobs of trying to save unhappy customers. Despite the fact that the call center staff were affected by slow performance consistently every morning, typical of many organizations, they ‘suffered in silence’, assuming this was a known issue that could not be resolved. Not a recipe for success. 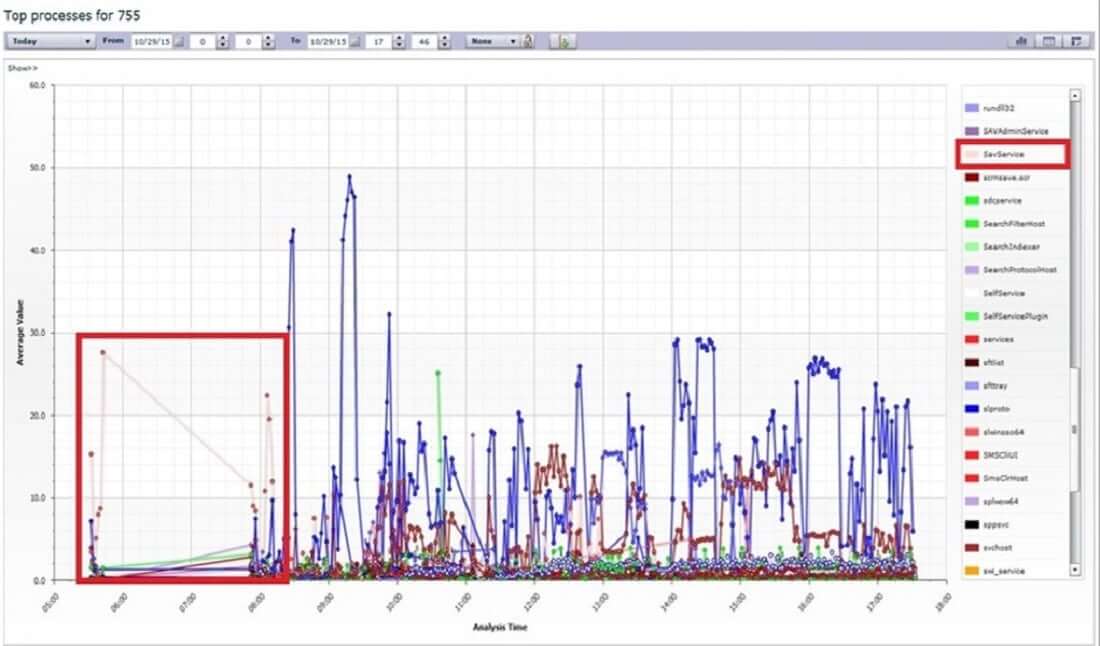 The Sophos SavService scan causes a spike in resources at 8AM, just as the contact center staff begin their day

No More Suffering in Silence

The IT department teams are now configuring the Wake On LAN and green policy so that the Sophos antivirus will have the chance to complete during the night before the contact center staff arrive. Aternity empowered the IT team to identify and resolve this previously unknown problem by correlating the three streams of data that drive real End User Experience (the users’ interactions); the actions they were taking with the CRM system, the application performance as seen on the screens of the contact center staff, and the device health and performance metrics for the PCs they relied on.

EVALUATE ATERNITY IN YOUR IT ENVIRONMENT

If you’re experiencing problems similar to the one I’ve described, you can register for a free product evaluation of Aternity today.