Networks and IoT Play Nice Together in the Digital Age

The Internet of Things (IoT) is gaining serious momentum these days, especially now that digital transformations are well underway. 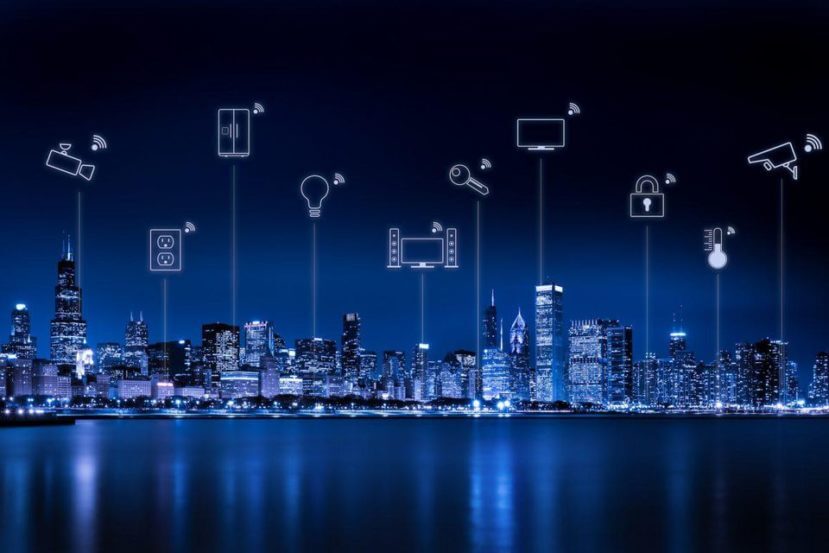 While IoT creates opportunities for new business models and revenue streams, it also creates challenges for organizations around connectivity, scalability, performance and security.

Gartner estimates that 20.4 billion IoT devices will be deployed by 2020 and IDC expects enterprise spending on the category to reach $772 billion by the end of this year. And while only 29% of organizations globally and across all industries have adopted IoT, a vast majority of them (84%) increased their spending and project deployments in the last year.

While IoT creates opportunities for new business models and revenue streams, it also creates challenges for organizations around connectivity, scalability, performance and security. Ultimately, many of the hurdles around IoT stem from the realization that traditional networks weren’t designed for IoT.

New devices deliver massive volumes of data from the network’s edge, which tends to be the most vulnerable to attacks and intrusions. And while networks struggle to keep up with the data, IT administrators also lack the visibility across the entire network to find ways to scale resources and meet the demands.

The good news is that the investments that organizations are making in digital transformation initiatives today will help address many of those challenges. The power of a software-defined, cloud-centric platform allows administrators to focus policies directly at the network edge, where IoT applications reside. And by providing the visibility into every corner of the network and the flexibility to scale resources in minutes, instead of months, the cloud-based platform offers the ability to be responsive and proactive to maintain optimal performance.

Performance is key because it goes to the heart of the user experience. If data is slow to load or results are compromised, it reduces the value of the device—whether it’s a heart-monitoring fitness band or a connected cooling system in a heat-sensitive lab. And if the product can’t deliver what it’s promised, customers will walk away from it.

For enterprises, the stakes are even higher from a security perspective. Gartner estimates that by 2022, half of enterprise-generated data will be created and processed outside data centers or private clouds, up from around 10% today. And by 2020, an estimated 250,000 IoT devices will attempt to connect to enterprise networks every hour, according to Gartner.

Cloud-based networking and edge solutions protect the data by bolstering network security and extending device management and control capabilities. The ability to customize IT policies around IoT devices and scale resources to keep up with it is a big part of the security efforts.

For example, isolating IoT apps and services from other applications, limiting access to only relevant data sets and monitoring network usage for unusual spikes in traffic or access attempts can prompt pre-determined security policies to go into effect, which can isolate the problem area, divert resources or launch other preventative steps that can address an issue before it becomes a widespread problem.

Enterprises that embrace tools and techniques specifically designed to address IoT security concerns can reduce risks and prevent unwanted access. By centralizing and securing all data without affecting its availability at the edge, and by maintaining tighter control over the network and all its connected devices, they will be better prepared as the next 10, 20 and 30 billion IoT-connected devices come online.

Maximizing Digital Performance to Drive Growth and the Human Experience

With all of the talk these days about machine learning, artificial intelligence and the Internet of Things, one might forget that humans are still the...
Read More

Digital performance affects business health Let’s face it. We live in a world where today’s consumers are more fickle than ever and instant gratification is...
Read More

Rethink Possible in the Digital Age with Riverbed

As Chief Marketing Officer at Riverbed, one of the more exciting aspects of my job is helping elevate the perception of our company in the...
Read More