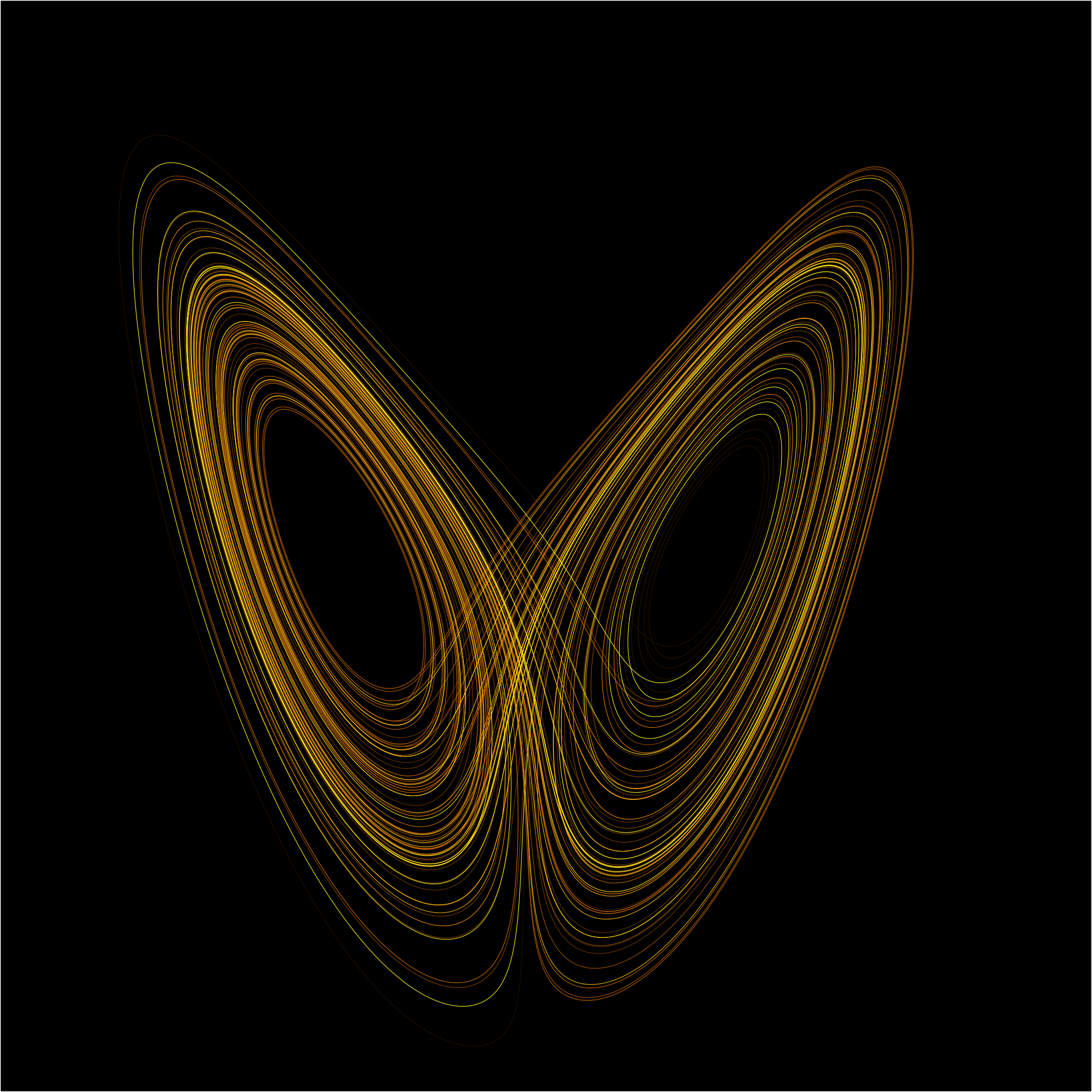 ‘In chaos theory, the butterfly effect is the sensitive dependence on initial conditions in which a small change in one state of a deterministic nonlinear system can result in large differences in a later state.’

There are plenty of whitepapers and PowerPoint’s on what the Riverbed SteelFusion hyper-converged infrastructure (HCI) can do. In a nutshell it wraps up storage, virtualization, and WAN optimization into one seamless software and hardware instance, a true HCI by any standard. But it does much more than that, and here are a couple of customer conversations I’ve had that have revealed increased productivity, cost savings, and a better use of resources that weren’t at first obvious.

Provisioning and planning of resources

A customer in Europe was taking over operations in Africa, and Africa is big. Really big. They were using SteelFusion to do all the right things; standardize the hardware and remove years of non-standard IT deviation from the remote / branch offices. The end game was to reduce the number of man hours spent troubleshooting problems for a small IT team, but what they didn’t realize was all the additional time, effort, and expenditure they were going to save with the SteelFusion deployment. The prime example was their planning and provisioning of storage.

What SteelFusion allowed them to do was provision their remote office storage when they needed it. No longer would they have to;

I asked my customer how many man hours he would save by having storage on demand, and how much more revenue could he generate by not having TB’s sitting idle in remote sites? Simply put he was reducing costs and increasing revenue potential with one small change.

Movement of data, or the lack of

This next customer had very big databases distributed around the world, all in the right place and doing the right thing, but difficult to get access to and work on at head office. They were using SteelFusion to bring the data back to the data center where it could be secured in the event of a disaster while still getting LAN performance at the branch office, a typical use case for SteelFusion.

What I then pointed out to them is that they could take advantage of the SteelFusion Blockstream technology to help them use the data for business analysis and troubleshooting. Because Blockstream was continuously replicating back only the changed data blocks to the DC from the remote offices, by using the native snapshot integration technology built into SteelFusion, they could quite literally have up to the minute copies of the data, no matter how big the database, in the head office and ready for use.

The DR only centric model they were working to, now allowed them to access the vital business data inside the databases quicker. Terabytes in size, from all over the world, reflecting changes in countries 1000’s of miles away made available to staff and applications in minutes. Support teams also had exactly the same access; they could test, destroy, patch, and apply fixes at their discretion on copies of the data without interrupting production or affecting live data. When the time came to make changes to the production databases, they were as prepared as could possibly be.

SteelFusion and Zero Branch IT

Change is not easy, if it was we would all be doing it, but when you make that change and discover new possibilities, it is absolutely worthwhile.

For more on SteelFusion and how it can change how you do business, discover Zero Branch IT and get started.